Cryosurgery is a type of surgery that involves the use of extreme cold to freeze and destroy diseased tissue, including cancer cells.

Although cryotherapy and cryoablation can be used interchangeably, the term “cryosurgery” is best reserved for cryotherapy performed using an open, surgical approach.

During Cryosurgery, liquid nitrogen or high pressure argon gas flows into a needle-like applicator (a cryoprobe) creating intense cold that is placed in contact with diseased tissue. Physicians use image-guidance techniques such as ultrasound, computed tomography (CT) or magnetic resonance (MR) to help guide the cryoprobes to treatment sites located inside the body.

The way how a Cryosurgery is performed:

Space exploration is the observation of aerospace flying above the earth’s atmosphere and observing the environment and physical phenomena of that place.

In other words, Space exploration is the ongoing discovery and exploration of celestial structures in outer space by means of continuously evolving and growing space technology.

The physical exploration of space is conducted both by unmanned robotic space probes and human spaceflight. The first successful orbital launch was of the Soviet unmanned Sputnik-1 mission on 4 October 1957.

Driverless rovers took pictures from Mars and other planets and sent them to scientists where human beings are impossible to move. 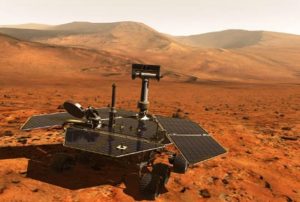 At present, speeding computers are used in space centers. Each computer completes simple and complex tasks by communicating with different parts. Some computers are needed to perform complex tasks, and a computer is kept in addition to solving hardware issues.

NASA is thinking about sensor web systems. As a result, smaller satellites will be created and transmitted instead of large-scale satellites with specific targets. They will be able to change positions and cover specific areas if needed.

Aims and Objectives of Space Exploration:

In this way, space expenditure will be greatly reduced. Aerospace operations will bring development across the globe by solving all the problems with information and communication technology.

Information and communications technology has taught the defense industry to make smart bombs where dumb bombs were used / manufactured. Earlier the war was people-centered and now it is network-centric. Where previously the results of the war were reviewed, now the war is reviewed in real time. Where before there was invasion from land and sea. Now, there is a software-based warfare, rather than a sky-and-space-centric, hardware-based battle.

Currently, information and communication technology is used in almost all areas of the military, including unmanned drone aircraft, commando operations, various military trials.

After the incorporation of ICT into the defense industry, real time warfare monitoring, network-based warfare progressed. News of all incidents on the battlefield immediately reached the Order / Instruction Center.

Soldiers now take advantage of many modern electronics with warships – allowing them to easily make the right decisions. Understand the enemy’s target and position itself, calculating the amount of time it takes to move from one place to another. Destroy enemy bases, can take command of commander immediately when they are exposed to a dangerous battle. 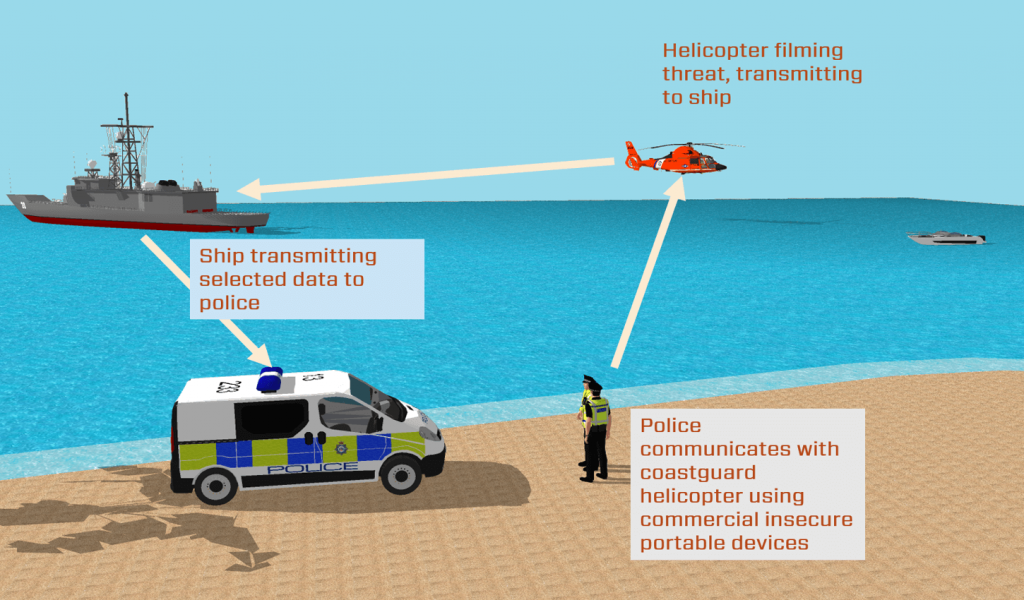 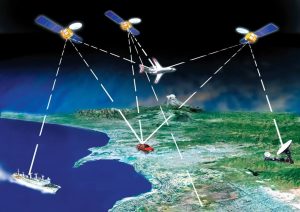 Mamun had a tumor in his hand that’s why he went to Dr Ripon. According to his suggestion, Mamun appeared at the Operation Theater on a certain date. In a short time Dr. Ripon completed the operation of the tumor at a very low temperature in a special way.

c) Which technology has the doctor used to treat Mamun? Explain

Liza went to the doctor for a skin problem. The doctor performed the tests and treated him with a low temperature.

c) Explain the method of treatment of Liza as mentioned in the stem.

1. Which one expresses the meaning of the word ‘Cryo’?

2. What does the word ‘surgery’ mean?

3. What is the technique for destroying abnormal or diseased tissue by applying too cold temperatures?

4. Cryosurgery is used to treat which of the following diseases?

5. Cryosurgery is used to treat in which type of cancer?