Ethical Use of ICT:

Computer Fraud: Intentional deception for personal gain via the use of computer systems.

Identity Theft: Stealing personal information from somebody and impersonating that person.

Electronic money laundering: This involves the use of the computer to launder money.

ATM Fraud: This involves intercepting ATM card details such as account number and PIN numbers. These details are then used to withdraw funds from the intercepted accounts.

Denial of Service Attacks: This involves the use of computers in multiple locations to attack servers with a view of shutting them down.

Hacking generally refers to unauthorized access into a computer or a network. Hacking can also refer to non-malicious activities, usually involving unusual or improvised alterations to equipment or processes. Or Hacking is identifying and exploiting weaknesses in computer systems and/or computer networks.
The person engaged in hacking activities is known as a hacker. Hackers are usually skilled computer programmers with knowledge of computer security. This hacker may alter system or security features to accomplish a goal that differs from the original purpose of the system.
Hackers are classified according to the intent of their actions. The following list classifies hackers according to their intent.
Ethical Hacker (White hat): A hacker who gains access to systems with a view to fix the identified weaknesses. They may also perform penetration Testing and vulnerability assessments. 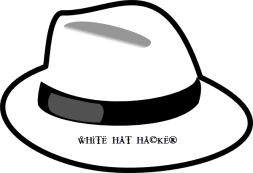 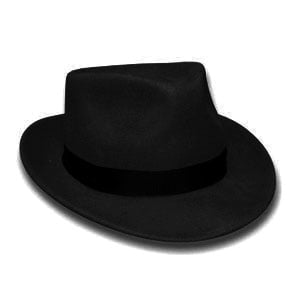 Grey hat: A hacker who is in between ethical and black hat hackers. He/she breaks into computer systems without authority with a view to identify weaknesses and reveal them to the system owner. 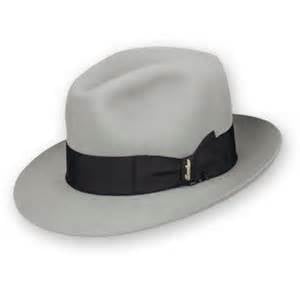 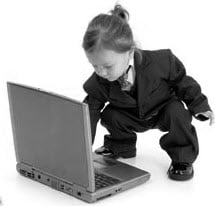 Hacktivist: A hacker who use hacking to send social, religious, and political, etc. messages. This is usually done by hijacking websites and leaving the message on the hijacked website. 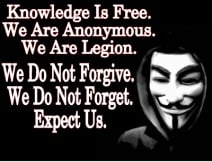 Phreaker: A hacker who identifies and exploits weaknesses in telephones instead of computers. 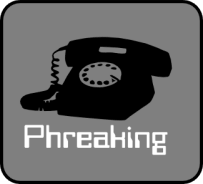 Spamming is the use of electronic messaging systems like e-mails and other digital delivery systems and broadcast media to send unwanted bulk messages indiscriminately. The term spamming is also applied to other media like in internet forums, instant messaging, and mobile text messaging, social networking spam, junk fax transmissions, television advertising and sharing network spam.

Spamming (especially e-mail spam) is very common because of the economics. Spam advertisers have little to no operating costs and so need only a minute response rate to make a profit. Most spam are commercial advertising, but some contain viruses, adware, or scams.

A technique used to gain unauthorized access to computers, whereby the intruder sends messages to a computer with an IP address indicating that the message is coming from a trusted host. To engage in IP spoofing, a hacker must first use a variety of techniques to find an IP address of a trusted host and then modify the packet headers so that it appears that the packets are coming from that host.

Phishing is the act of sending an email to a user falsely claiming to be an established legitimate enterprise in an attempt to scam the user into surrendering private information that will be used for identity theft.

Phishing email will typically direct the user to visit a website where they are asked to update personal information, such as a password, credit card, social security, or bank account numbers, that the legitimate organization already has. The website, however, is bogus and will capture and steal any information the user enters on the page (see “website spoofing”).

Plagiarism is the “wrongful appropriation” and “stealing and publication” of another author’s “language, thoughts, ideas, or expressions” and the representation of them as one’s own original work. Plagiarism is considered academic dishonesty and a breach of journalistic ethics.

Impact of ICT on Social Life:

There are many positive and Negative impacts:

One thought on “First Chapter Lesson-10: Ethical Use of ICT & Impact of ICT on Social Life.”