The concepts that seeded nanotechnology were first discussed in 1959 by renowned physicist Richard Feynman in his talk There’s Plenty of Room at the Bottom, in which he described the possibility of synthesis via direct manipulation of atoms.

According to Online Dictionary,-

“Nanotechnology is a branch of technology where manipulation of matter on an atomic and molecular scale to create many new materials and devices.”

In other words, Nanotechnology is science, engineering, and technology conducted at the nanoscale, which is about 1 to 100 nanometers.

It’s hard to imagine just how small nanotechnology is. One nanometer is a billionth of a meter, or 10-9 of a meter. Here are a few illustrative examples:

Two main approaches are used in nanotechnology. In the “bottom-up” approach, materials and devices are built from molecular components which assemble themselves chemically by principles of molecular recognition. In the “top-down” approach, nano-objects are constructed from larger entities without atomic-level control.

Computer Hardware Manufacture: Nanotechnology is also related to computers. The processor that is inside the computer is a circuit of numerous small nanometer scale. And it is used in nanotechnology. In Intel processors, the circuit is patterned on silicon and its current size is 100 nanometers. In the future, its size will be 50 nanometers. The capacity to store data on a computer’s hard disk is increasing day by day due to the application of nanotechnology. 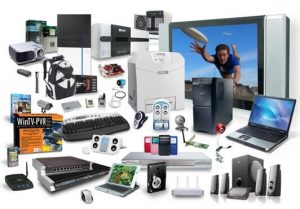 Nano Robot: The study of the creation of tiny robots using nanotechnology is under way, which will help the surgery of the human body. 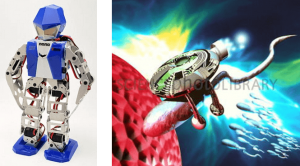 Electronic Devices: As a result of the use of nanotechnology, electronics devices are small in size, light in weight and energy-efficient. 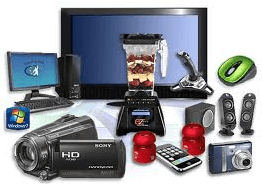 Fuel Cell: Nanotechnology is being used to create low-cost fuels, and fuel cells for various types of batteries. 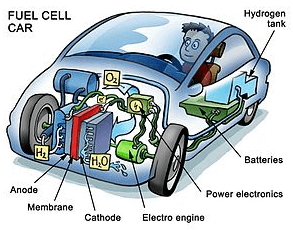 Packaging & plastering: Nanotechnology is being used in packaging and plastering of various food products. 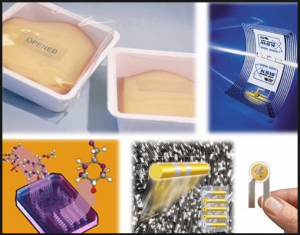 Drug: Nanotechnology is being used in the pharmaceutical industry to make smart drugs. 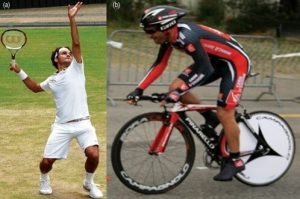 Textile Industry: Nanotechnology is being used to adjust the weight and density of fabrics in the textile industry. 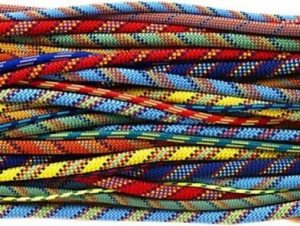 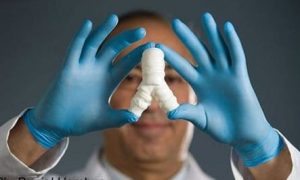 Titanium Dioxide: Nanotechnology is used in the production of titanium dioxide which is used in sunscreen. 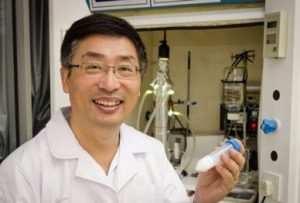 Air Purification: With the help of nanotechnology through chemicals reaction, air purification can be done by converting harmful smoke emitted from the factory to non-harmful gas. 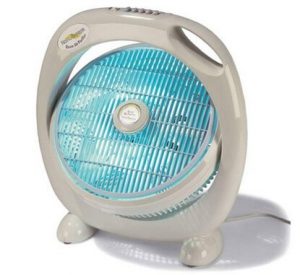 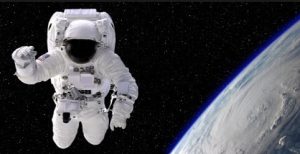 Chips are very favourite to everyone. A special technology is used during Chips packaging. To ensure the safety of the chips factory, a device has been set up to give fingerprints at the entrance.

d) Analyze your opinion with the advantages and disadvantages of the technology used in the chipset.

Scientists at the research firm Alpha are trying to create a molecular level device for applying drugs directly to diseased cells. They create a simulated environment to monitor the internal structure and cells of the brain.

d) Analyze how the technology of making device mentioned in the stem has an impact on the food industry.

Mr. Shihab is an aviator. He purchased a 1-terabyte hard disk from a computer fair. He was surprised to find it was quite small. Due to the advancement of technology, the size of various devices is getting smaller. Now airplane training is provided in a computer controlled environment without the use of real aircraft.

c) Describe the technology that is being used to increase the capacity of small-scale hard disk.

2. One nanometer is equal to how many meters?

3. At the molecular level, the science of changing and controlling substances is called –

4. What is the father of nanotechnology?

5. How many nanometers are less than the dimensions of objects in which nanotechnology is employed?